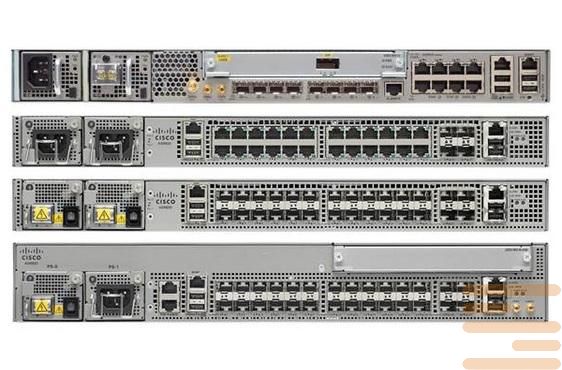 Series routers Cisco ASR 920 designed to build full-featured access segments for connecting subscribers of both wired and wireless networks. Series routers ASR 920 built on the basis of a new network processor of the company's own design Cisco, supports a wide range of features, some of which were previously available only in aggregation and kernel platforms.

In order to ensure that the operator's capital costs are minimized for the series ASR 920 a pay-as-you-grow model has been implemented, it implies the possibility of phased activation of both interfaces and functionality packages by additional purchase and installation of software licenses.