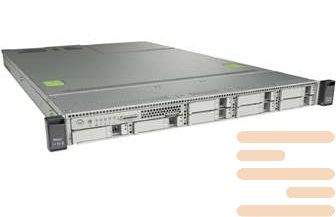 Switches Cisco Nexus 1000 Provide interaction between physical segments VLAN and segments VXLAN with maximum compatibility due to the presence of a gateway VXLAN-VLAN. The switch is highly flexible and can perform the most complex operations related to data transmission over a secure network environment.. Switches Cisco Nexus 1000 V Series distinguished by their high efficiency and reliability.