SKU
N7K-C7009
Skip to the end of the images gallery 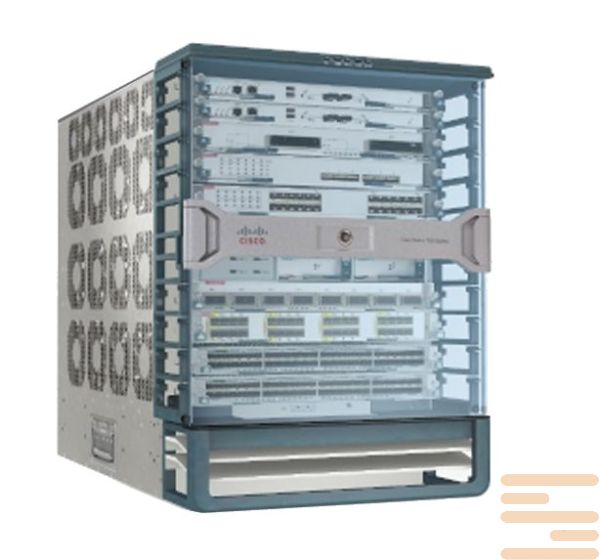